Saco River Brewing was established in 2015 with an official opening in July 2016. The brewery started with a 7bbl brew-house used primarily for our Clearwater Pale Ale flagship beer with all other beers brewed on our 1bbl system which is now used as our pilot system. Since opening, we have grown to a 50bbl capacity between our tanks with two more fermenters on their way for spring 2019. We are continuing to grow accounts with self-distribution throughout Oxford, Cumberland, and York counties between draft and 16oz cans. 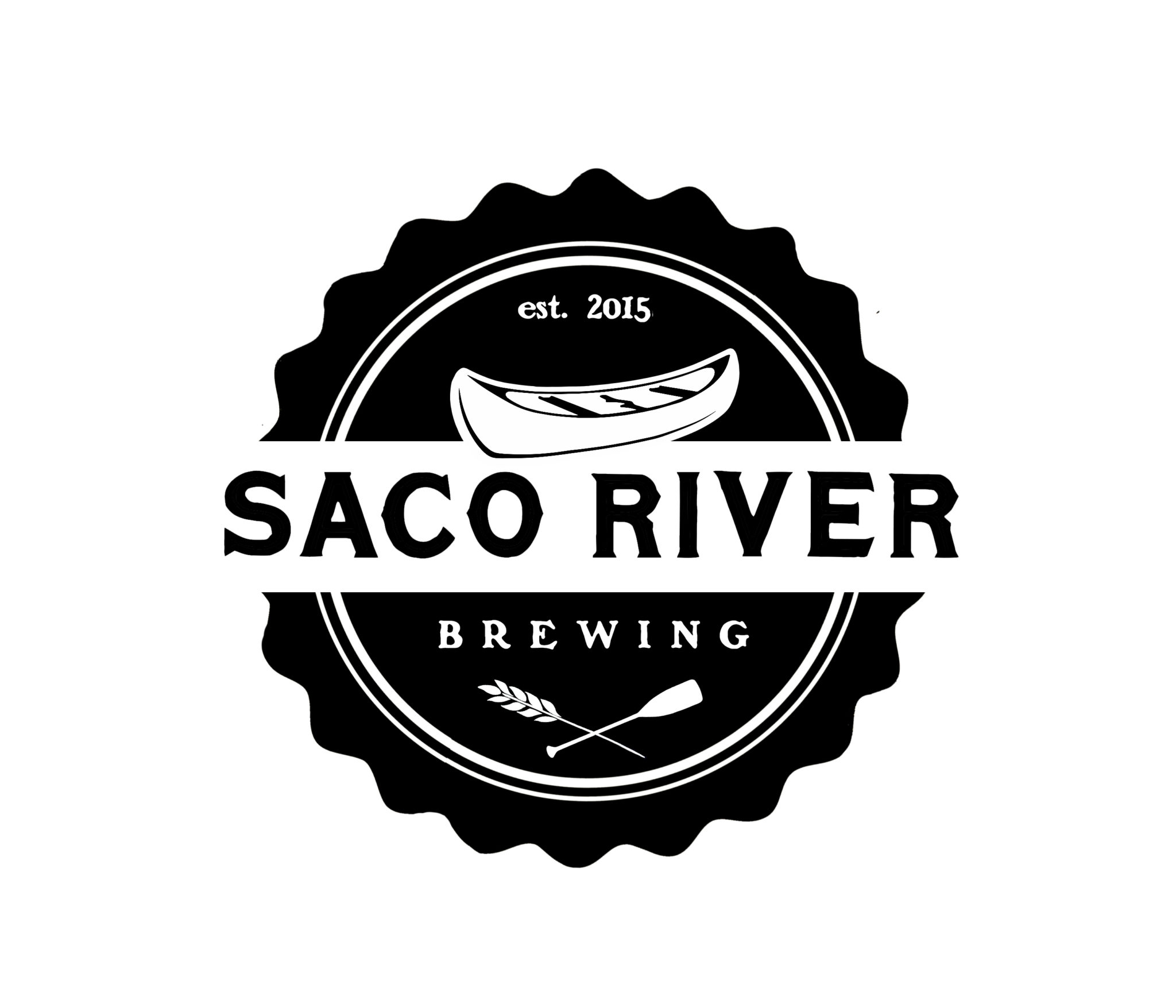 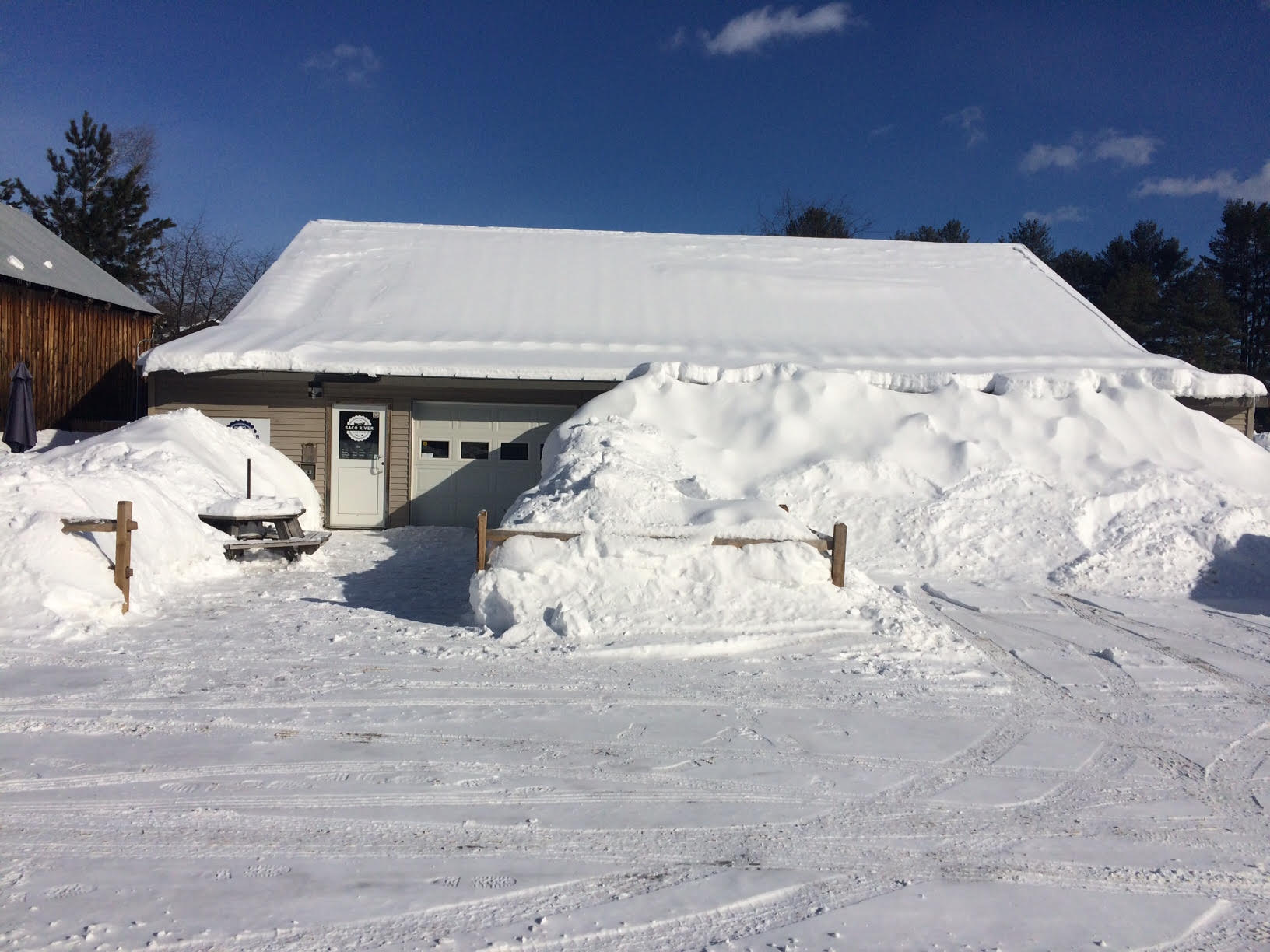 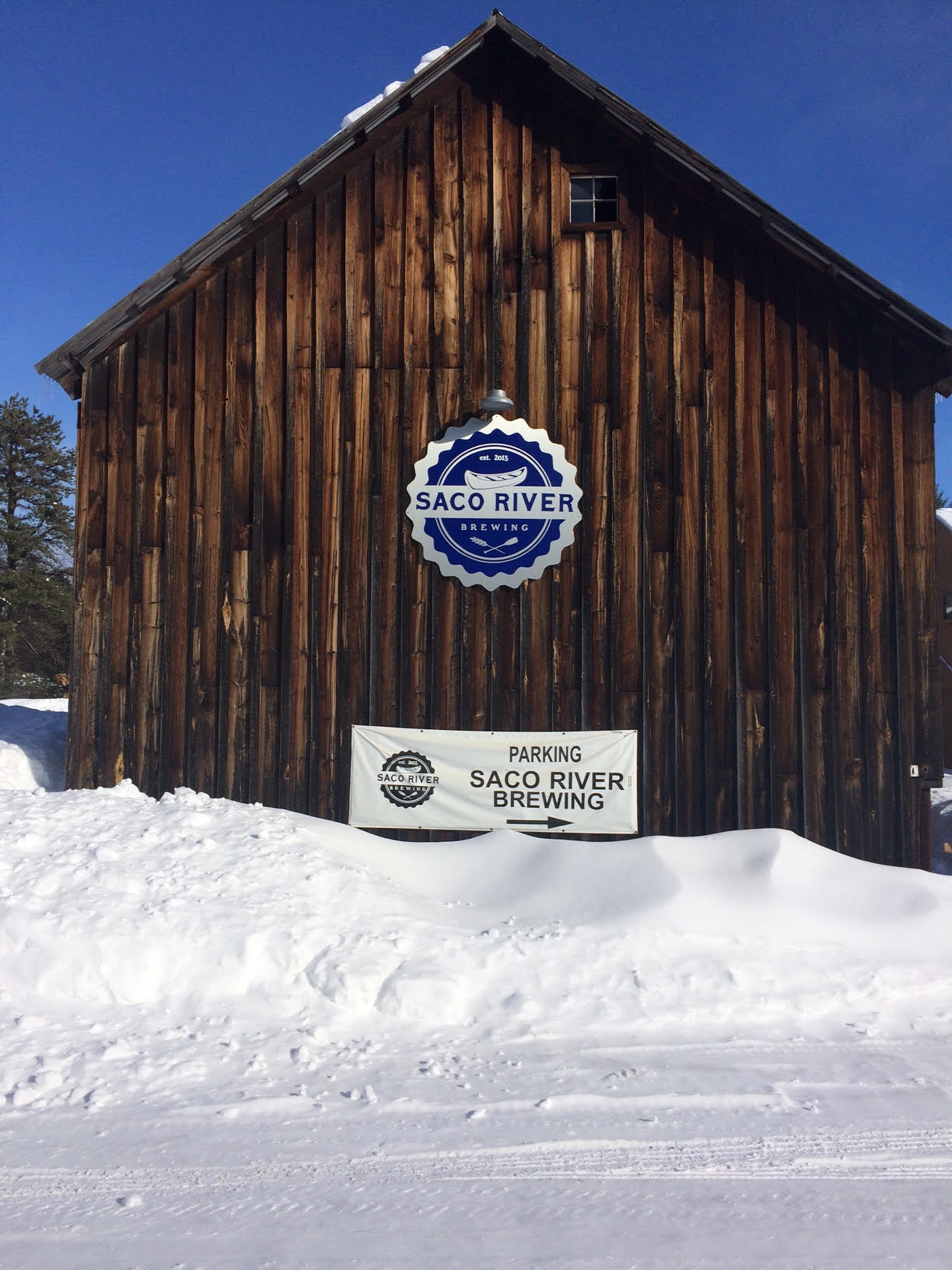 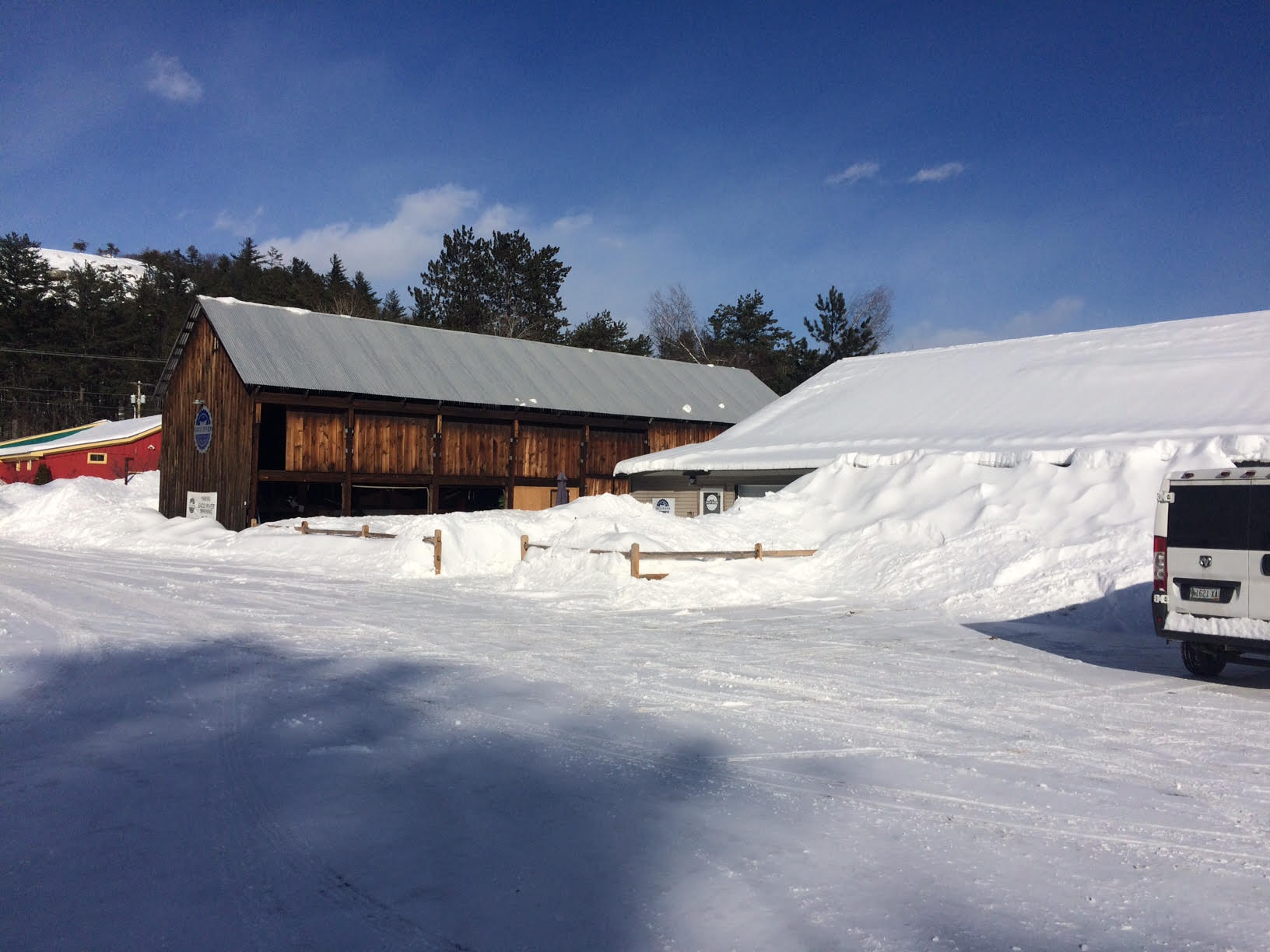