The Maine Brewers’ Guild is a nonprofit organization funded by Brewery Member dues, Allied Member dues, proceeds from beer events hosted by the Guild, and from donations from beer fans like you.

YOU can help keep Maine at the forefront of the craft beer revolution by making a donation to our work.

We appreciate all donations, no matter how small.

The Maine Brewers’ Guild is the unified voice of Maine’s brewers and the beer industry in Maine. 99.9% of the beer brewed in Maine is brewed by a member of our nonprofit trade association. Here you’ll find tools to plan your brewery visits in Maine, brewery biographies, as well as information on the people, companies, and places that make Maine a top destination for craft beer tourism, beer expertise, and beer experiences.

Ever since David Geary opened up D.L. Geary Brewing in 1986, the first brewery to open in the eastern half of the United States since Prohibition ended in 1933, Maine has been the home of craft beer in the East. We consistently rank in the highest number of breweries per capita, offer a mix of ocean, mountain, city and rural brewery experiences, and we produce world class beers in every style; from traditional Belgians to British ales, New England IPAs to crisp lagers, and everything in between. We believe the beers brewed here have helped to make Maine known worldwide as ‘Vacationland.’


We have locked in the date for our beer industry business conference on Thursday March 9, 2023 in Portland at the the Holiday Inn by the Bay. For information on the event, exhibiting at the vendor ... Read More » 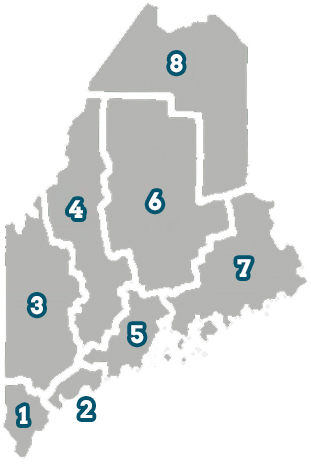