We will have all sessions and our vendor expo under one roof, maximizing the learning with breakout sessions categorized along Technical Brewing, for brewers and production staff; and The Business of Beer, for owners, operators and business managers, and even sessions focused on Tasting Room & Brewpub Operations.

The 2020 New England Brew Summit will host brewers from around the Northeast to learn from one another while engaging in workshops and panel discussions on a variety of key brewing topics for both brewers and brewery owners, along with spending time networking at the vendor exhibition and beer sampling throughout the day. 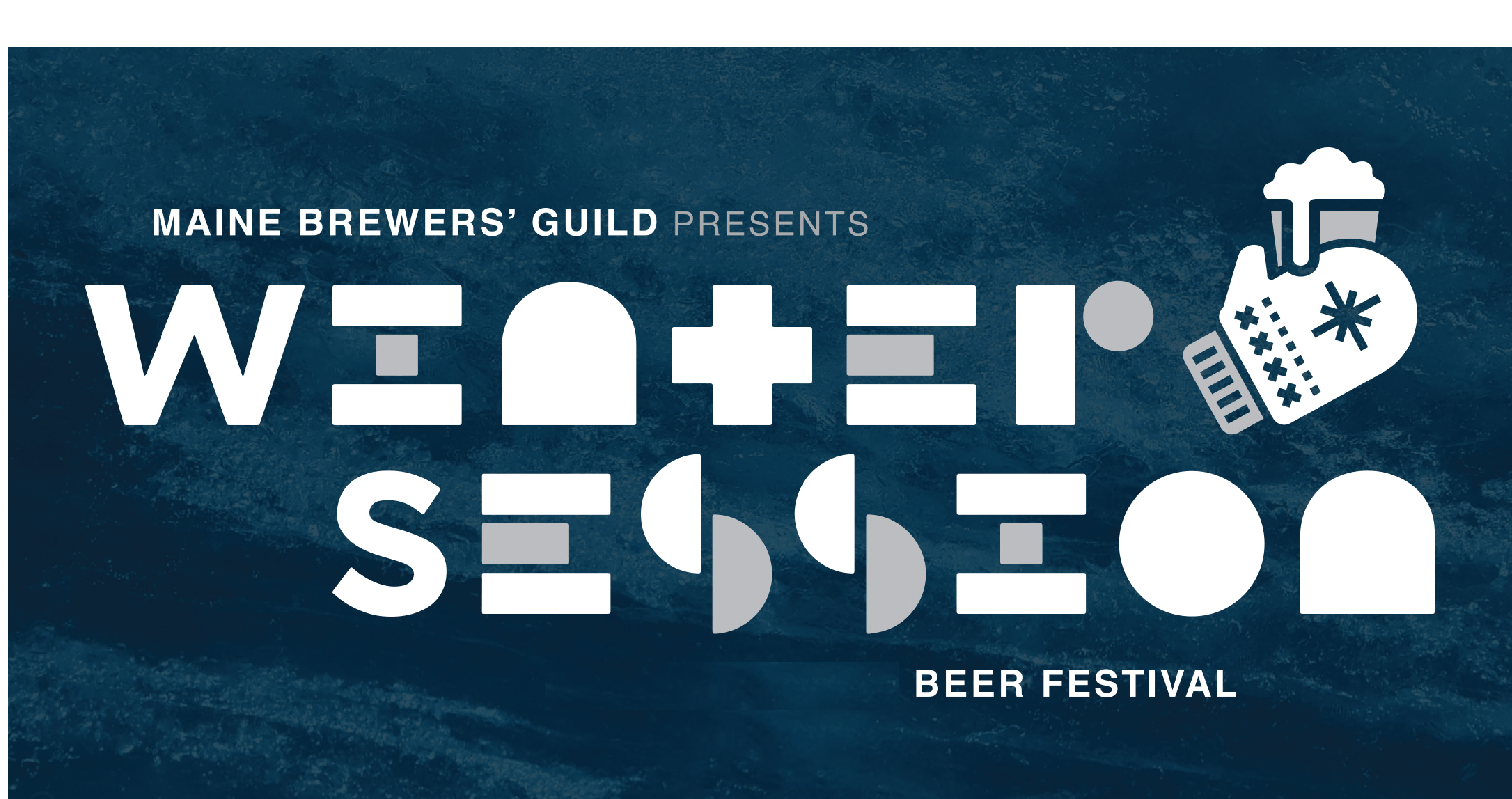 Take a sneak peek at the beer list! (Not final and subject to change.)

Set indoors within the Brick South Building at Thompson’s Point in Portland on Saturday, February 29th, 2020.

This year we’ll offer 3 options for tickets – all include access for the full 4 hours (1-5PM) of the event:

Pair of Tickets: $99 (limited qty available)
Bring a friend and you both save – same perks as GA, x2 (ie. two tasting glasses, plus all beer samples).

Designated Driver ticket is for entry only, does NOT include tasting glass, does NOT allow for alcohol consumption, free seltzers and water available at Guild merch table. Sorry, but designated drivers still need to be 21+. *All ticketholders, including Designated Drivers, must be 21 years or older.

For more information and to purchase tickets, visit: wintersession2020.eventbrite.com

We traditionally host two beer festivals each year: one in summer and one in winter. Each festival is held at a beautiful location with plenty of space to spread out.

What makes our Beer Festivals unique?

With 100% of year-round Maine breweries choosing to members of our organization, we draw from the biggest crowd of brewers, and all of the proceeds from our events go towards fulfilling our mission – you can drink beer to support beer! If you want to try the best of Maine’s beers, all in one place and meet the people behind the beer, our festivals are the place to be.

In 2020, we have two beer festivals planned:

On Saturday, February 29th, 2020, we will host the Winter Session Invitational Beer Festival within Brick South (indoors) at Thompson’s Point in Portland. This event will feature Maine breweries and their out-of-state guest brewers.

On Saturday, July 25th, 2020, we will host Summer Session Invitational Beer Festival on the oceanfront campus of Southern Maine Community College in South Portland, Maine. Featuring Maine breweries and out-of-state guests within a spectacular venue which we first went to in 2019. We’ll be expanding the tents, and spreading out our brewers as well as sticking to one session, an hour longer than in 2019, to ensure plenty of time to sample beers and space to enjoy the day.

NOTE: Every one of our beer festivals has sold out for the past few years. If you want to get tickets, be sure to sign up for our email list and follows us on Facebook.

Other Beer Events Through Out the Year

Outside of our festivals, the Guild also hosts the New England Brew Summit, a business-to-business conference for brewery professionals that provides a daylong agenda of educational sessions covering technical brewing, hospitality management, and business operations topics. More information on the New England Brew Summit’s annual event can be found at www.nebrewsummit.com.

2020’s New England Brew Summit will take place on Friday, February 28th at the Holiday Inn by the Bay in Portland. FMI: www.nebrewsummit.com

We also occasionally host smaller format events like Beer School, Freshman Orientation (a showcase of Maine’s newest brewers), and events that you’ll only hear about from our email list or Facebook. These events offer a peek behind the curtain, giving attendees the chance to take deeper dives into brewing topics, beer, and the business behind brewing beer.

Last but not least, the Maine Beer Box, the biggest kegerator in the world, and the vessel that has allowed the Guild to share Maine beers with beer fans from Iceland to the UK. In 2019, the Beer Box will went to Halifax, Canada, where it will be featured at the Seaport Beer Festival on August 9th and 10th, 2019. On October 26th, 2019, we hosted our annual Maine Beer Box International Beer Festival at Sugarloaf Mountain in Carrabassett Valley, Maine featuring fresh beers from all over Atlantic Canada and Maine. Over 900 people attended on a sunny day at the base of Sugarloaf Mountain. In 2020, look out for the Maine Beer Box around the state as we take part in various events to celebrate Maine’s bicentennial!