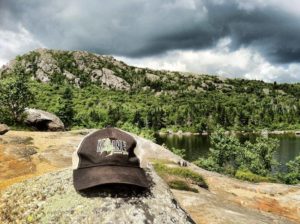 Since 1986, Maine has been at the forefront of the craft beer movement. Our state is home to over 170 breweries which produce hundreds of beers; from juicy New England IPA’s to rich, malty English ales, stouts, porters, sours, Belgian ales, farmhouse ales, goses, gruits, crisp lagers, gluten-free, non-alcoholic brews and everything in between. Wherever you travel in Maine, you’ll not only find locally made craft beer that is fresh and tasty, but you’ll get the people behind the beer too. Cheers!

The Guild is a 501(c)6 nonprofit with staff, as well as a board of directors composed of key brewery employees as elected by brewery members, and was given nonprofit status by the IRS in 1994.

Current Officers and Board Members