Joel started brewing in the early 90s when his brother Pat spent a semester at Newcastle upon Tyne, UK and brought home a lovely wife and a love for brewing. Joel picked up on Pat’s new hobby and has been intrigued and amazed by brewing ever since. Like many homebrewers, what began with cans of malt extract syrup progressed to kits and then to all grain recipes.

A few years ago, Joel’s wife Jona also discovered a passion for brewing and the craft beer community. Today, Jona serves as President of KBW and she and Joel brew small batch beer using a using the Spike Brewing 1BBL Nano system. 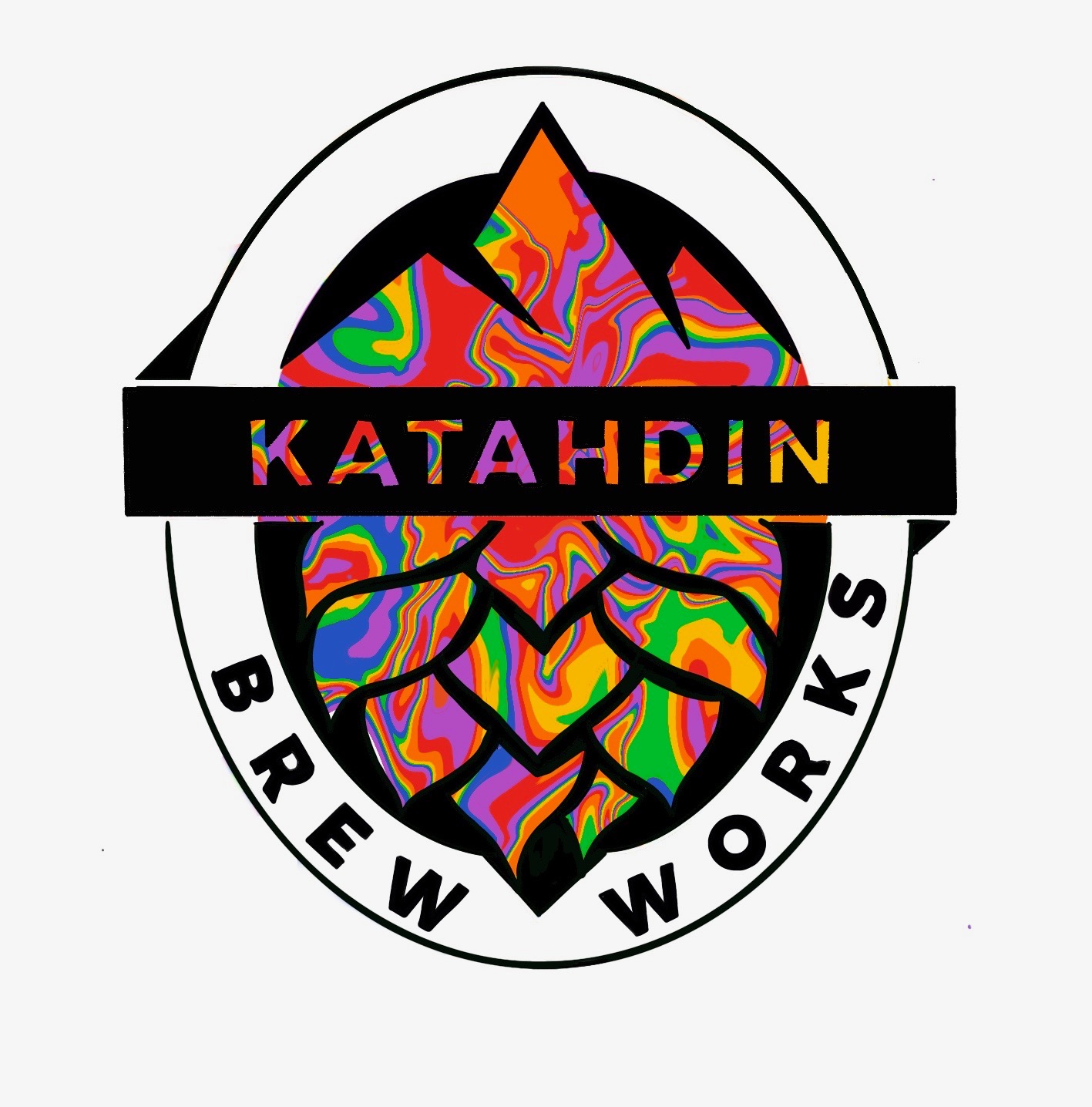 Patten is located 20 miles from the north entrance of Baxter State Park and surrounded by Katahdin Woods and Waters. Hike, bike, fish, hunt, golf ATV and snowmobile, boat, and kayak are activities that are available in this beautiful area. The town also hosts the Lumbermen’s Museum. Patten is the gate way to the North end of Baxter State Park and Katahdin Woods and Waters National Monument.