This innovative brewery started a craft beer movement when it poured its flagship beer, Geary’s Pale Ale, in the winter of 1986 and since then, has developed an extensive line of heritage beers brewed in open fermentation. Today, Geary Brewing additionally brings a new line of true-to-style contemporary beers brewed in closed fermentation and available in 12, 16, & 19.2 oz. cans. In the newly renovated tasting room and beer garden, guests can sample and purchase the beers they love in the packages they prefer.

During the summer, you can enjoy your beer of choice in the garden and maybe even catch a local food truck or a Saturday event with a live band. Games and snacks are always available. 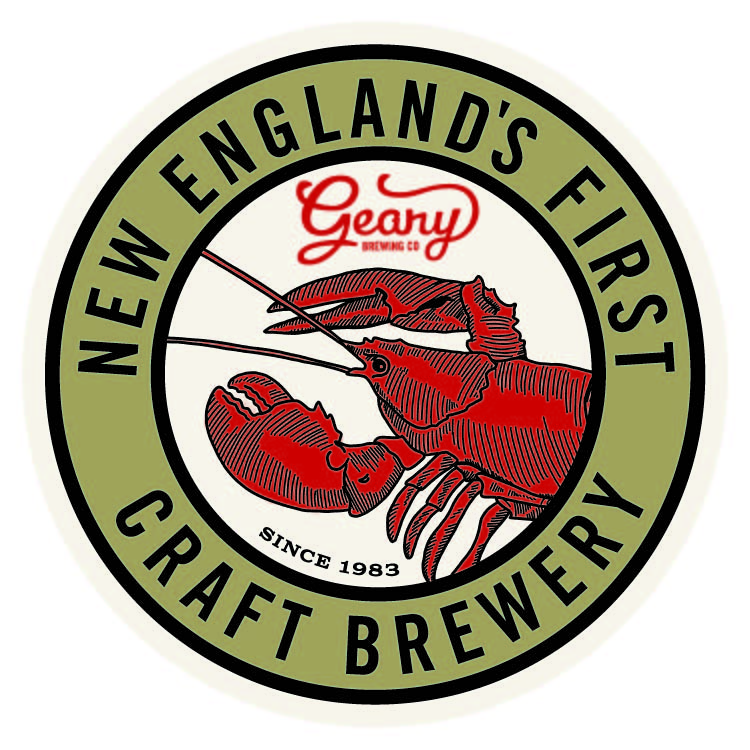 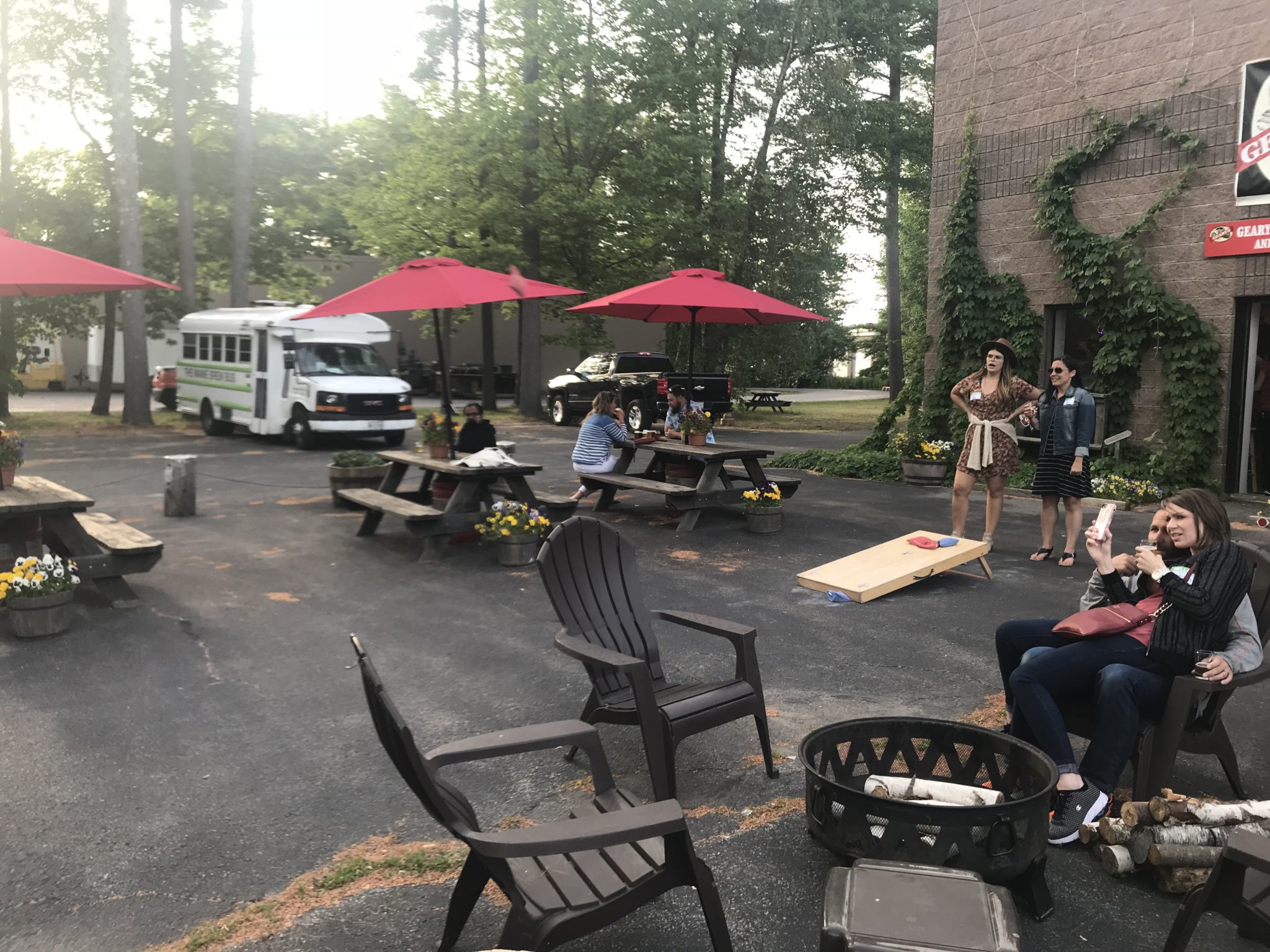 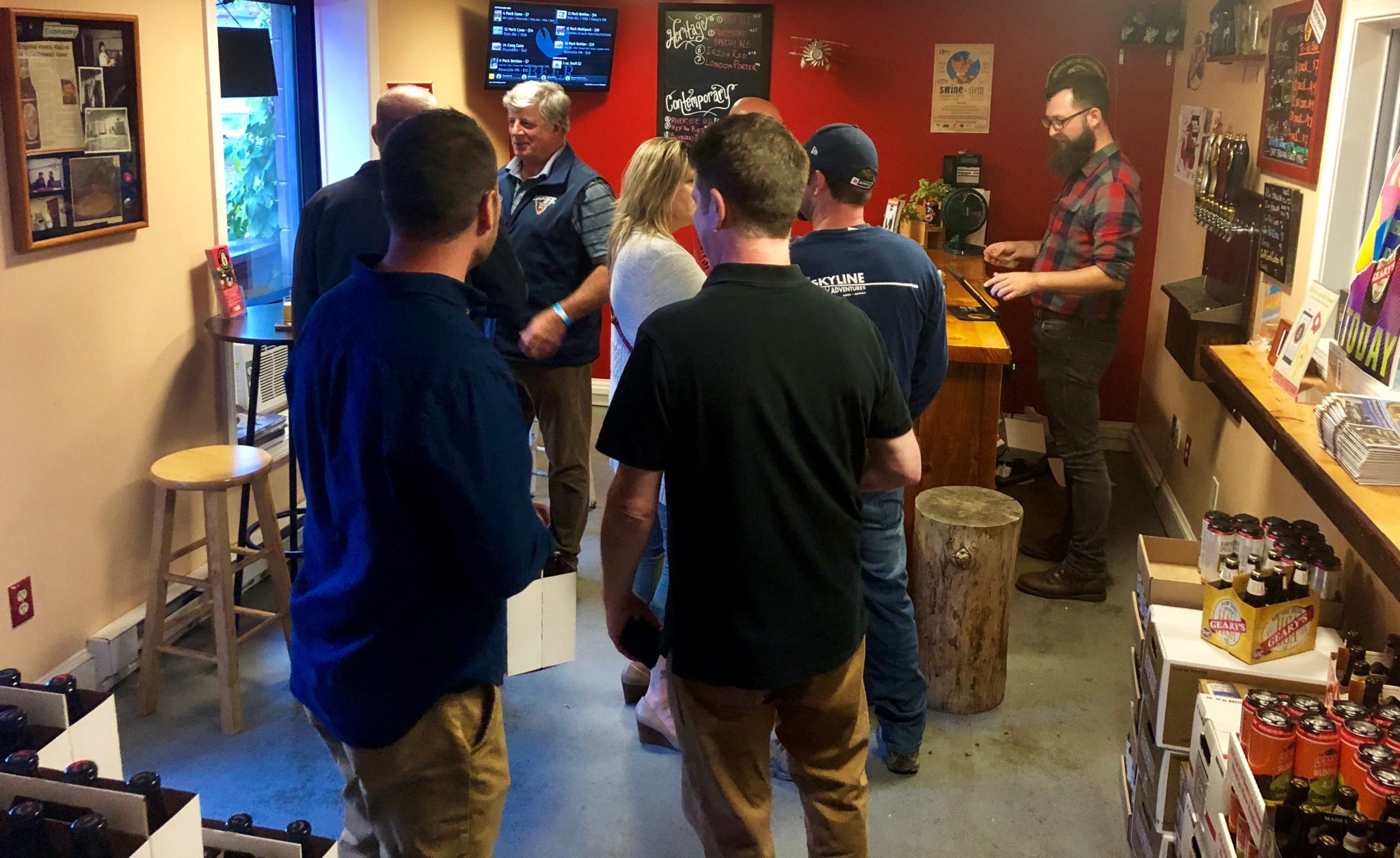 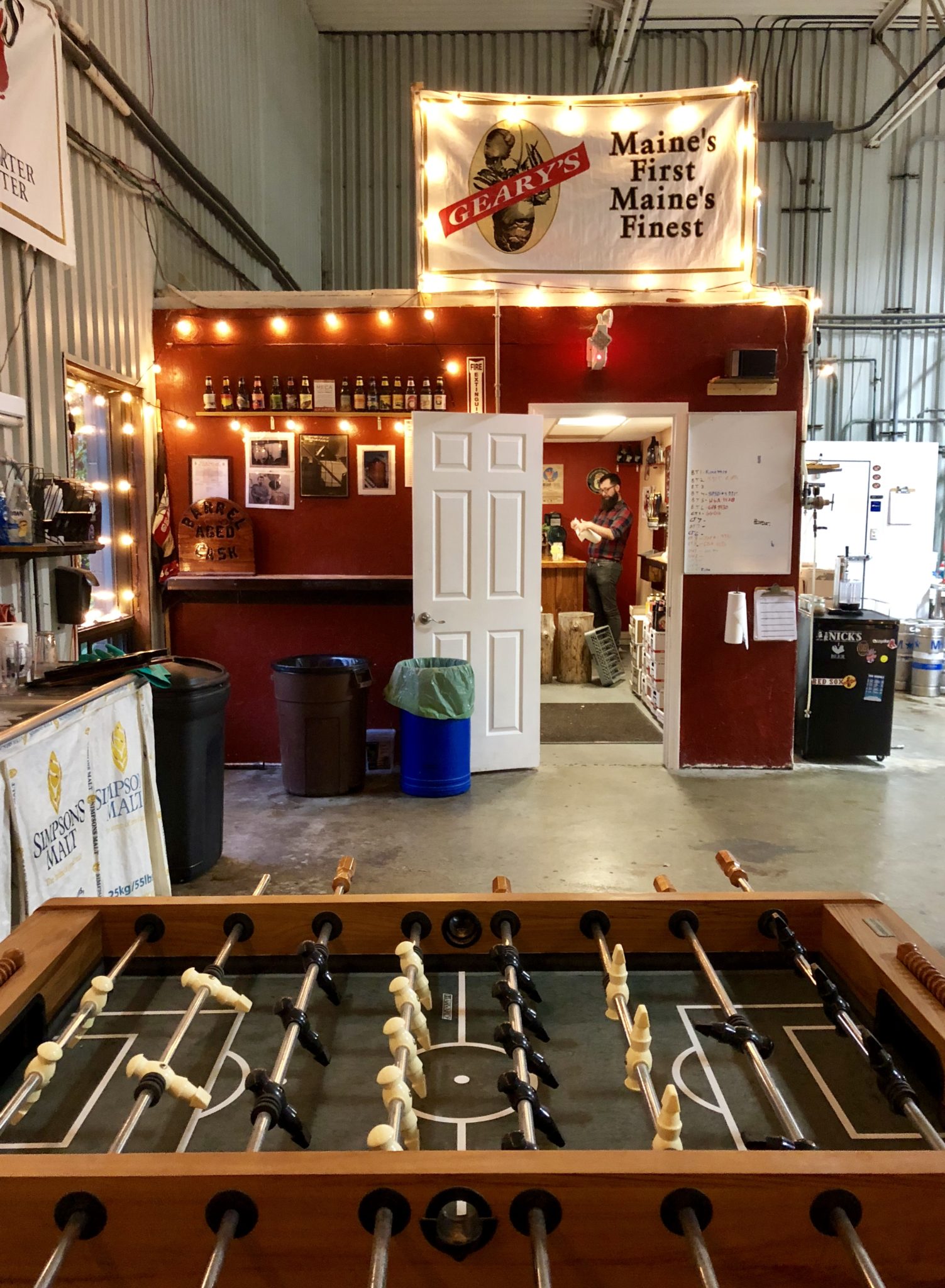