Co-founder and head brewer, Jamie Blood, started home brewing in New Mexico in 2010. Since the first batch he had the dream to open his own brewery. Jamie returned to his hometown of Berwick, ME to do just that. CPB was founded in 2017 and opened its doors in September 2018. 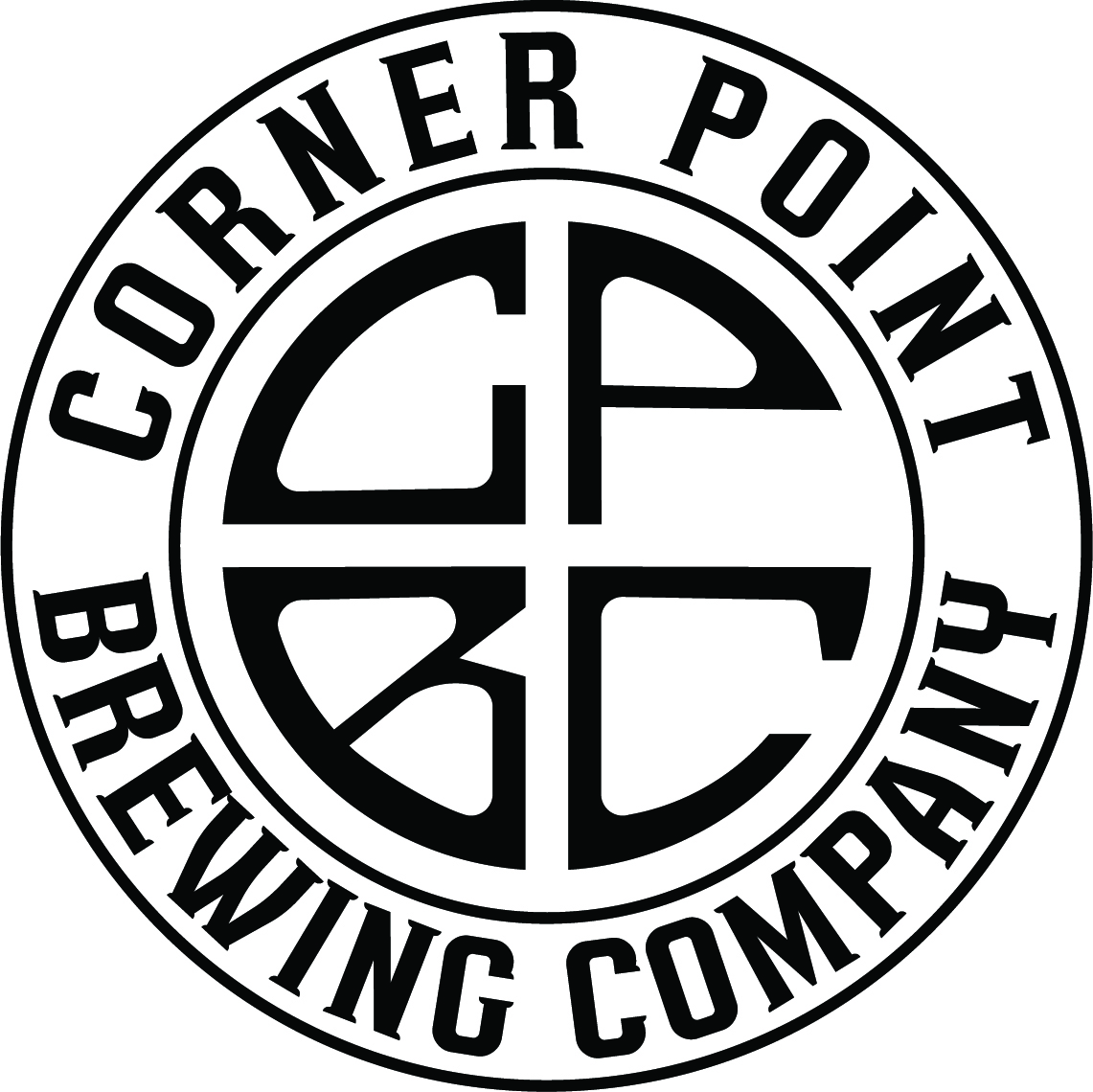 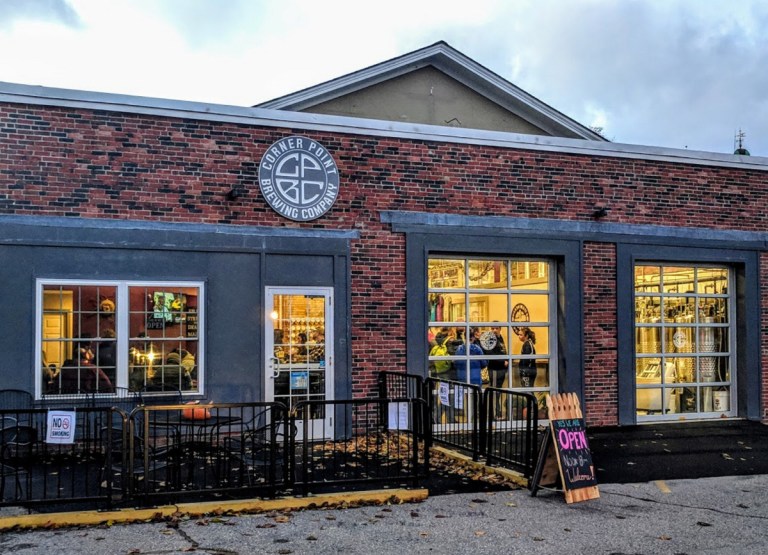 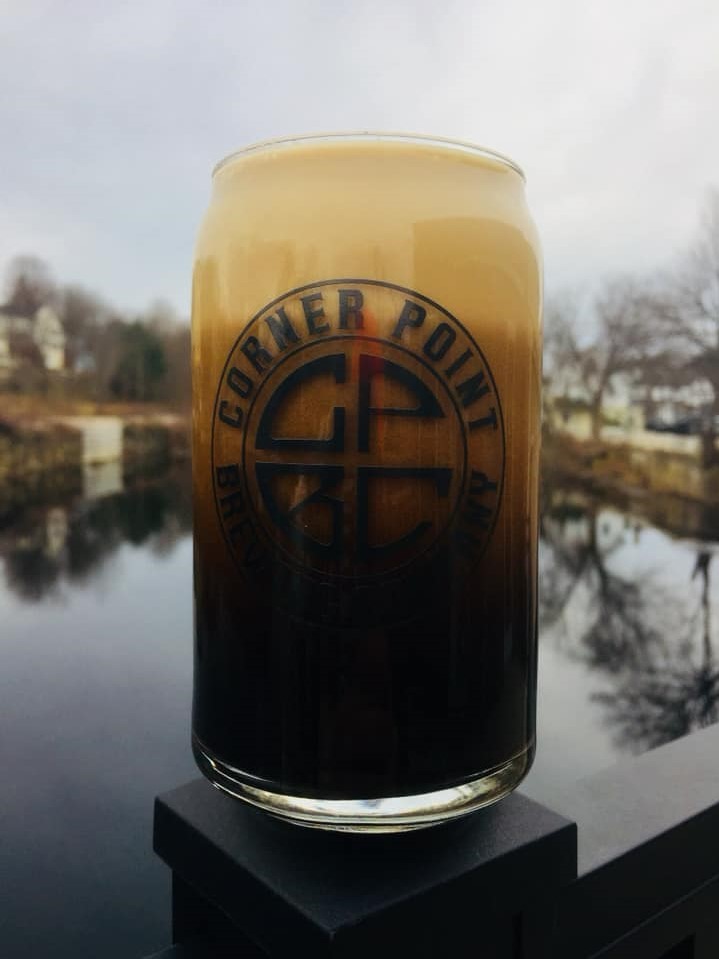 CPB is located on the Salmon Falls River. There are great views of the river from our patio, and there is a canoe/kayak launch about a mile up river.