XOTA Brewing Company (pronounced Zoh-Ta) is a pipe dream come to fruition. While the idea of a putting a brewery in Waterboro has been in the works since 2013 the issue was, as one would imagine, finding a building to lease in the area that would also support brewing operations. So, while looking for a suitable spot for well over 2 years one finally appeared, and the dream became a reality when we decided to start from the literal ground up and purchased a vacant lot in 2017. XOTA Brewing Company found its home at 721 Main Street in Waterboro and began the build in the summer of 2018 with an estimated completed date by the end of the same year. Focused on small craft batches in its 3 BBL system alongside an elaborate ½ BBL pilot system we will start by working on fulfilling the needs of the local community with a tasting room providing pours onsite as well as some take home options. There will also be a patio and large outside area to enjoy the Maine weather and play some yard games. 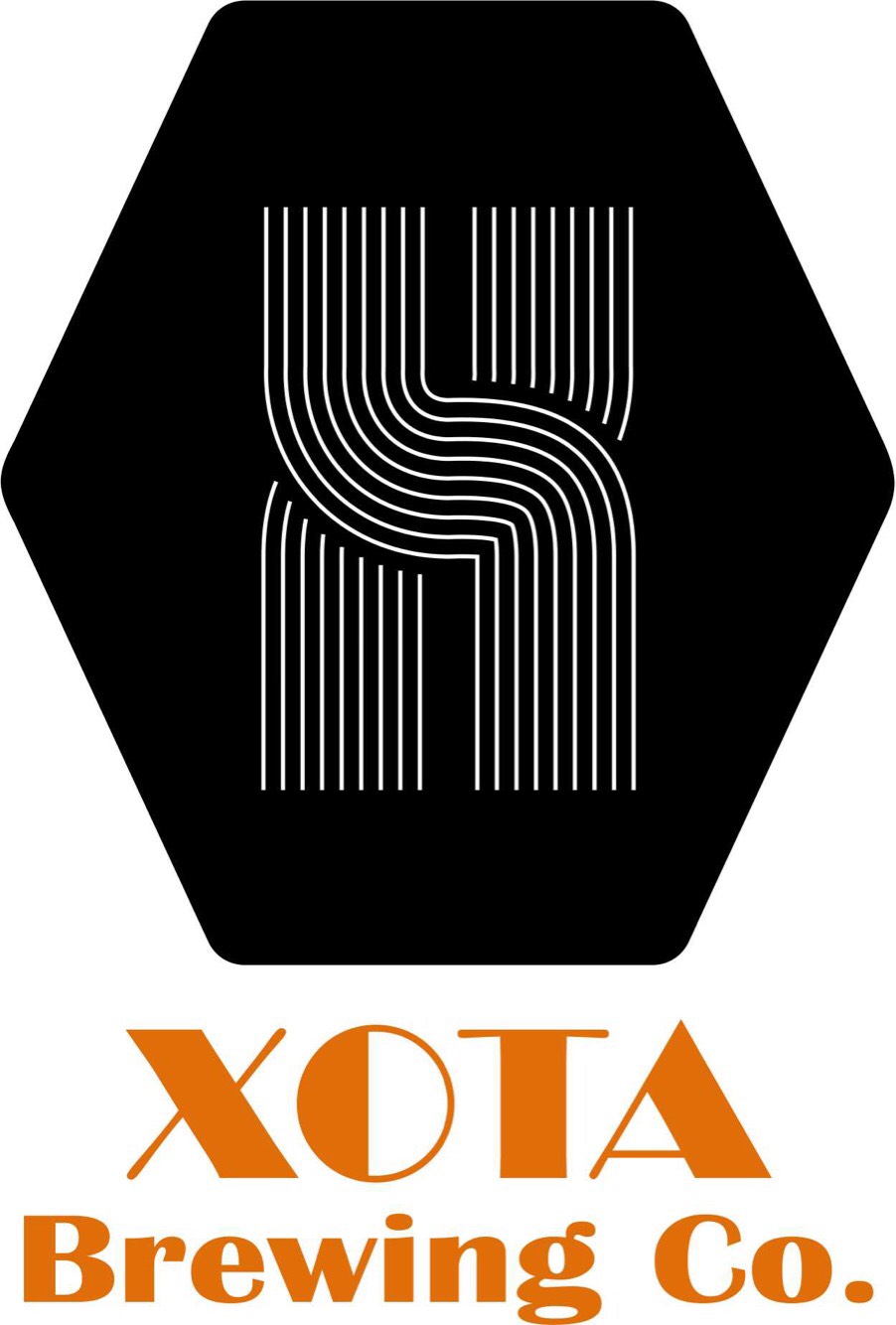