In 1993, Lake St. George Brewing Company opened as the 6th brewery to operate in Maine. Started by Danny McGovern and his partner, Kellon Thames, the beer was brewed in the McGovern’s basement on a 7 bbl system. Dan moved on to brew beer for Belfast Bay Brewing Company, then Marshall Wharf Brewing. In 2012, Dan and his daughter Mary, along with her husband Matt, opened Monhegan Brewing Company. Given the success and enjoyment gained from Monhegan Brewing, it became time to bring back the brewery where this all started. The resurrection of Lake St. George Brewing Company as the 96th brewery in Maine involves the whole family. Six partners, Danny and his wife Carol, daughters Mary and Elizabeth, and sons-in-law Matt and Jeffrey are the driving force behind the brewery. Our goals are simple: give people the best beer we know how to make and a nice spot in the country to drink it. We’re proud to be in Liberty, just a stones throw from the pristine waters of Lake St. George, in a community we love, amidst the ridges and valleys of Midcoast Maine. 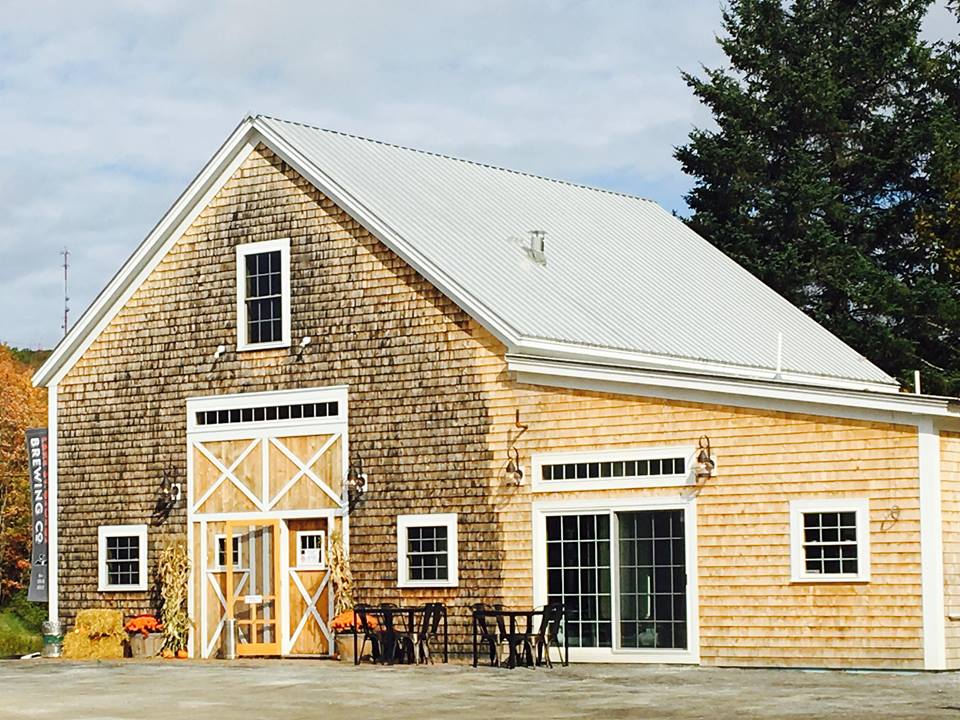 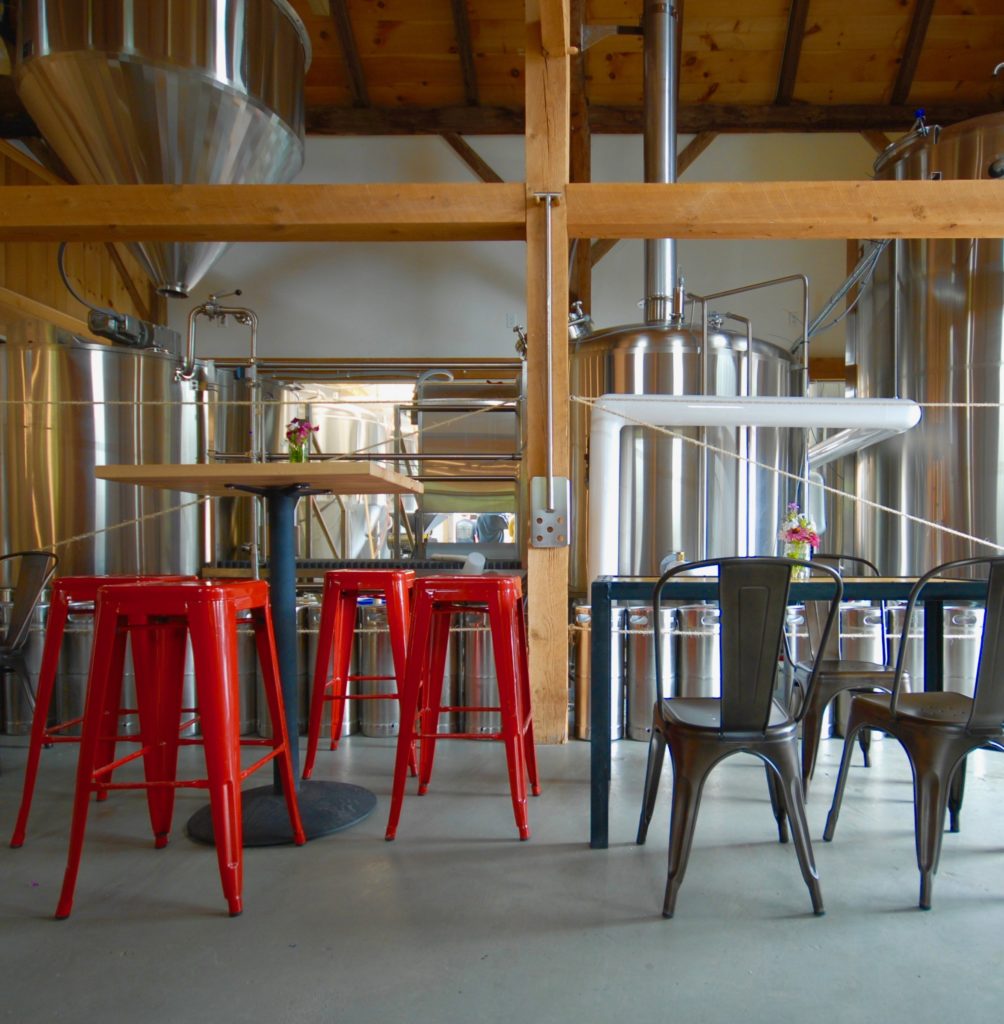 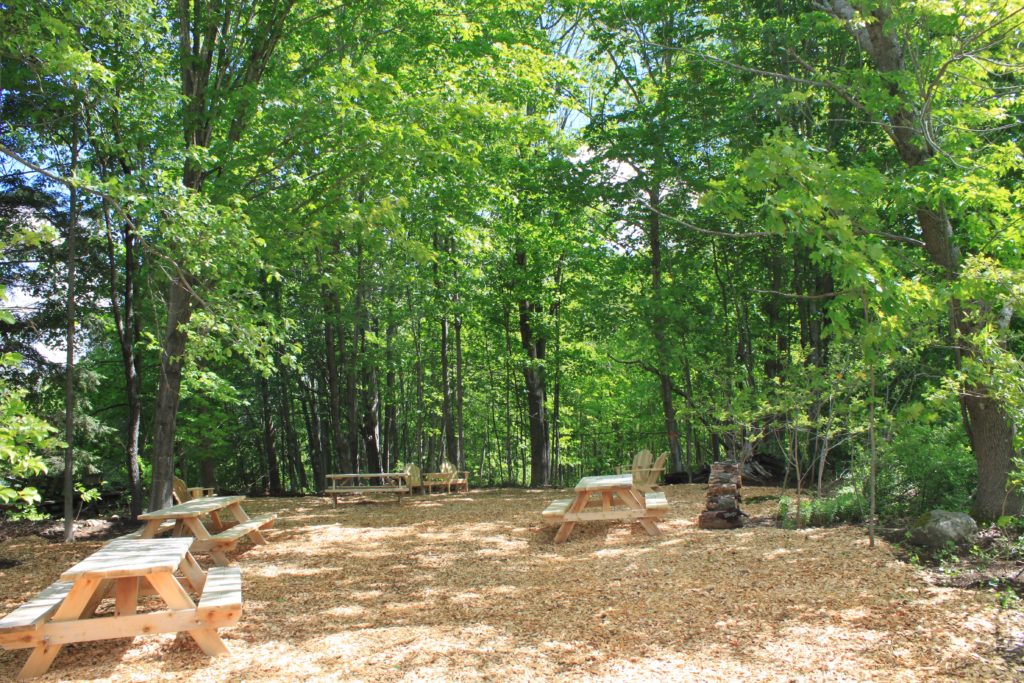