Augusta, Maine was first inhabited by English settlers from the Plymouth Colony in 1629 as a trading post on the Kennebec River. The settlement was known by its Indian name—Cushnoc, meaning “”head of tide.””

In 1754, a blockhouse named Fort Western (now the oldest wooden fort in America), was built at Cushnoc on the eastern bank. It was intended as a supply depot for Fort Halifax upriver, as well as to protect its own region.

In October 2017, on the western bank of the river, Cushnoc Brewing Co. was “born on the Kennebec,” named as a tribute to Augusta’s history, with the blockhouse as our logo. Our goal is to maintain a welcoming environment to enjoy world class beer and pizza. We hope to see you soon.

Meet Me Out Back for up to 10 Cushnoc beers on tap, light snacks, full menu from the restaurant, bottles, can releases, and crowlers to go. Also available for private events. Limited outside seating and a view of the river. 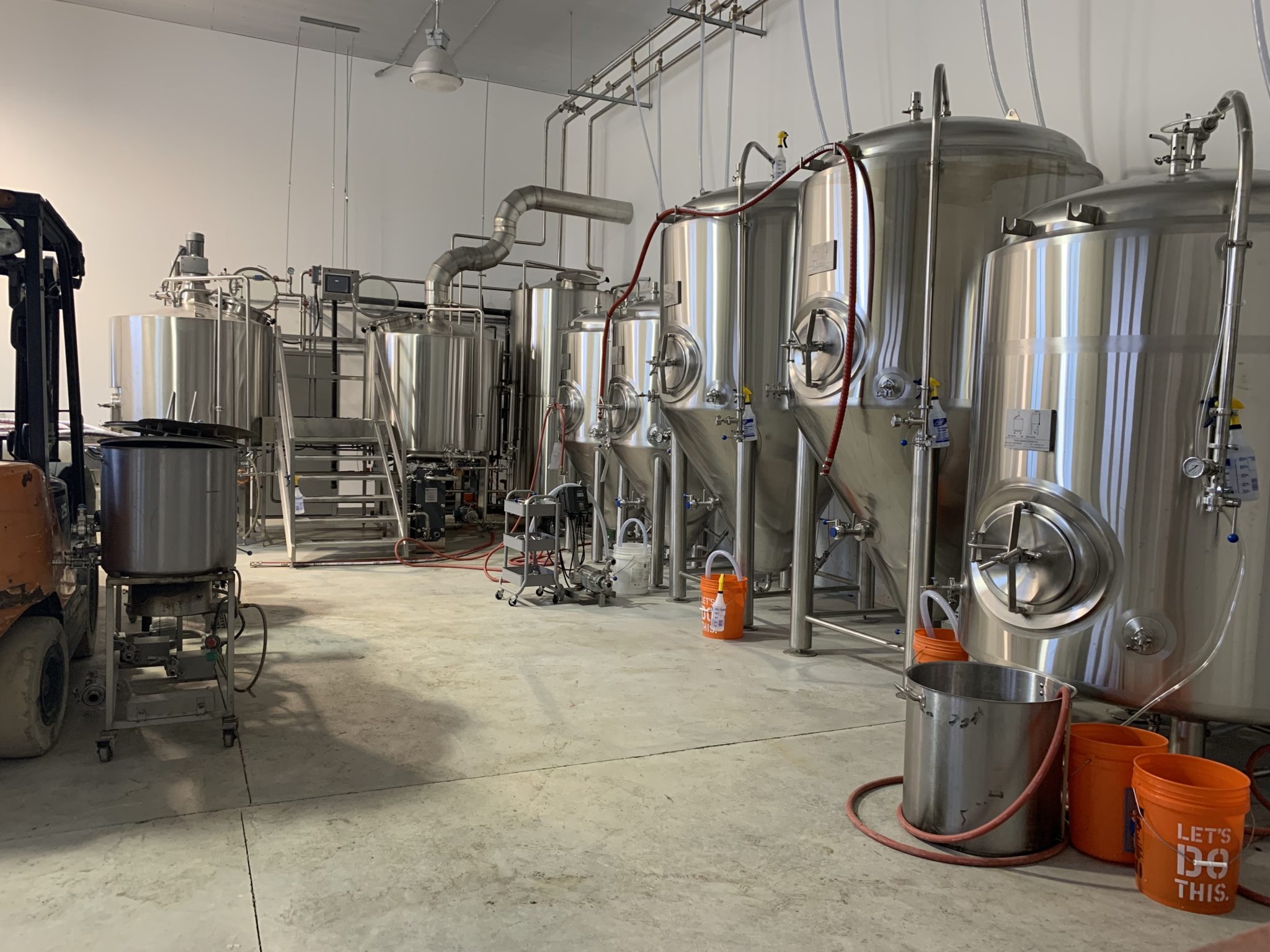 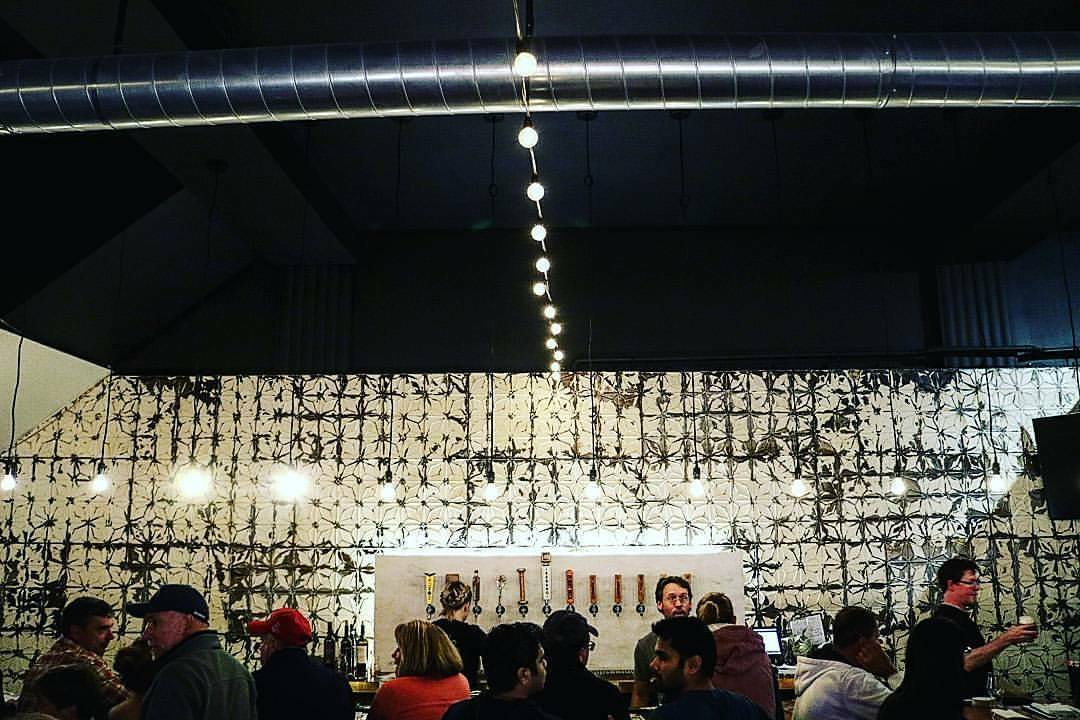 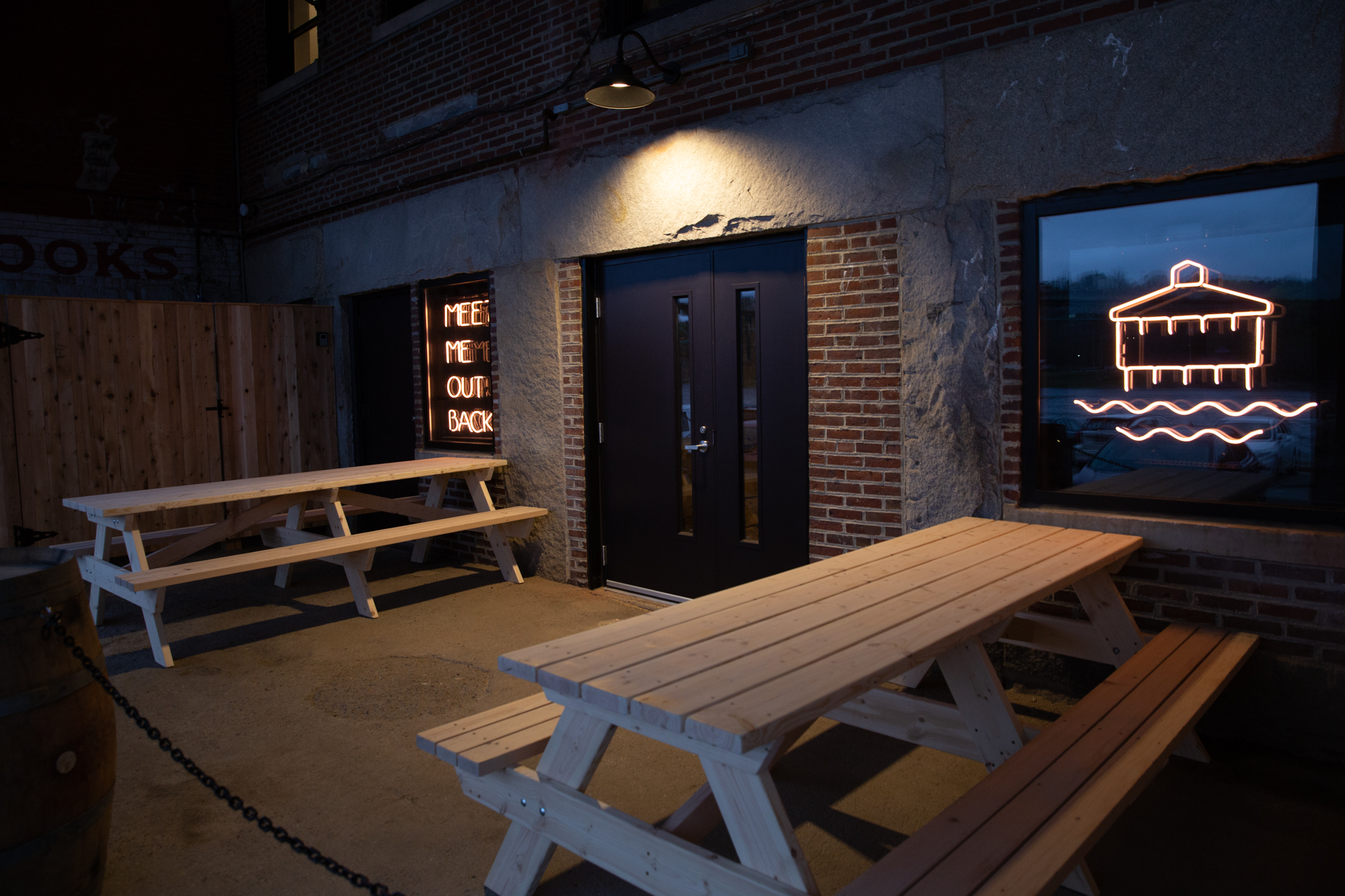